← more from
Dangerbird Records
Get fresh music recommendations delivered to your inbox every Friday. 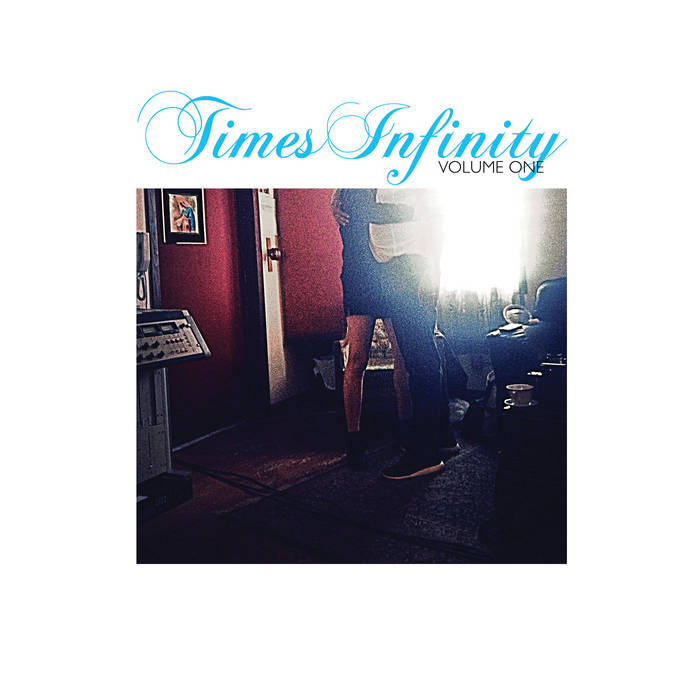 Times Infinity Volume One is the first new album from the band in four years following a seemingly endless string of personal triumphs and tribulations. During this blurred period, founding member of The Dears Murray Lightburn was unsure of the band’s future. “When you start a band, you never think of the end. When we began work on this album, it was a process that consumed us completely, harkening back to our earliest days. In turn, the record became about sentimentality but in the face of great uncertainty; the concept of eternal love and all its fragility.”

This first track encapsulates The Dears' neo-romantic songwriting and acts as a calling card for Times Infinity Volume One: ranging from electrifying pop to full-on primal screams; grinding guitar solos to soulful baroque.

With songs such as “To Hold And Have” and “Here’s To The Death Of All The Romance” there is no other way to describe Times Infinity Volume One than a new record that fuses narratives and pop in a way that will be praised for its ambitious grandiosity.

Times Infinity Volume One is propelled by passion and driven by The Dears' dedication to creating music out of real emotions. The end result is an album clocking in at 38 minutes and a sweeping collection of orchestral pop/rock that is at once enlightening, angst-ridden and mesmerizing – a sound that has connected the group with a legion of fans and critics such as Rolling Stone, New York Times and NPR.